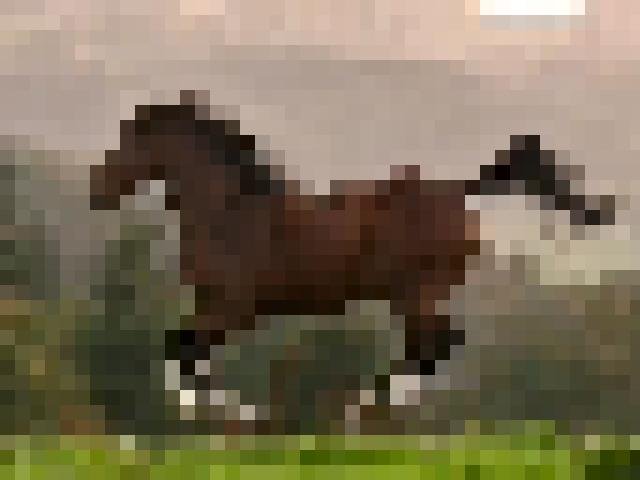 With International Helmet Awareness Day coming up this Saturday, June 22, equestrians will be hearing a lot about the danger of head injuries. One of the biggest concerns—particularly for children—is concussions, and recent studies are shedding some light on the problems that come with diagnosing and preventing these injuries.

In a recent article in Scientific American, Robert Cantu and Chris Nowinksi, directors of the Center for the Study of Traumatic Encephalophathy, explain that concussions that occur doing sports practices are often missed or misdiagnosed. However, concussions sustained during competition may be more likely to be diagnosed thanks to the presence of a trained professional, such as an EMT, who can catch symptoms that might be missed by a coach.

Concussions are challenging to diagnose because the symptoms are not always obvious. In most cases, the victim never loses consciousness and may feel well enough to carry on with activities. Some symptoms include:

Riders are consistently told to “get back on the horse” after a fall, but if symptoms of a concussion are present, this is not the best course of action, and a recently published study explains why.

Recovery from a second concussion can take two to three times longer than recovery from a first-time concussion, according to research published in the journal Pediatrics. For this reason, the American Academy of Neurology (AAN) recommends that athletes stay sidelined until all symptoms have cleared up and are not being controlled with medication. The timeframe for this varies from case to case, so all patients are advised to be diagnosed and treated by a health care professional.

While riders of any age can sustain a concussion, current research suggests that symptoms of concussion persist longer in teenage athletes than adults. For that reason, their activities should be more closely moderated after a concussion to prevent compounded injury.

A concussion occurs when there’s a hard hit to the head that causes the brain to be jarred or shaken. For example, when a falling rider hits the ground, her skull stops moving first, then the soft brain matter crashes into the inside of the skull, possibly bouncing back and forth multiple times, causing a concussion. The foam lining of a helmet is designed to slow the impact of the rider’s head on a hard surface so that the internal brain crash doesn’t happen.

No comments to show.